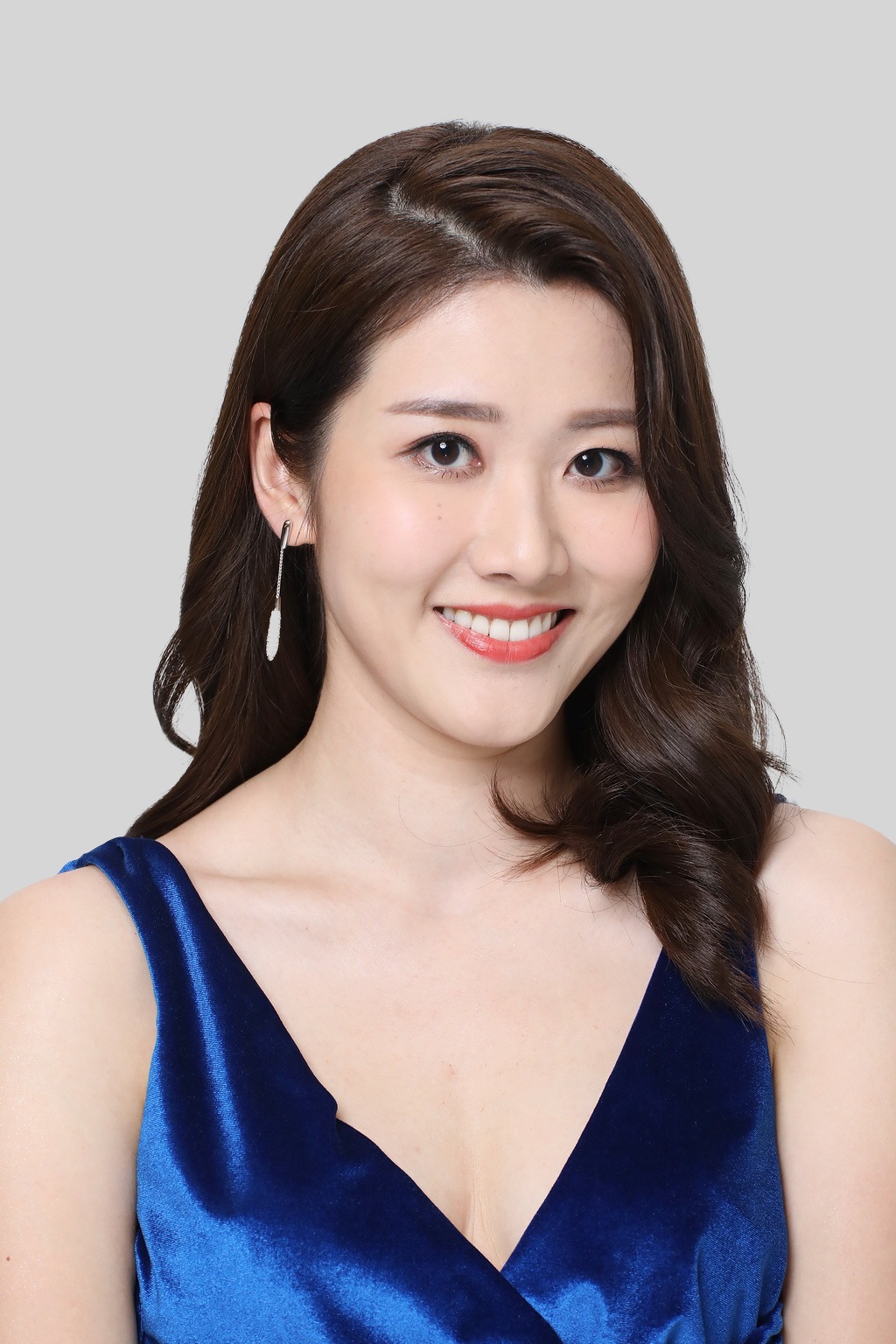 Gloria Tang started to pursue her dream in the Hong Kong entertainment industry shortly after being crowned Miss Chinese Vancouver and Miss Chinese International. Within 7 years of her acting career, Gloria has played different major roles such as officer Kay Kwong in The Defected, exorcist Liz Sze Loi-sze in The Exorcist's 2nd Meter, sales associate Wan Ching in Barrack O'Karma, law school student Ding Ling in Legal Mavericks 2020, and more! In her most recent drama, Armed Reaction 2021, Gloria portrayed a local restaurant lady boss Nicki Hui Chin-ying whom she feels has a lot of resemblances to her real personalities. However, she also admits there is room for improvement in grasping the emotions in the romance with Him Law and Tony Hung. 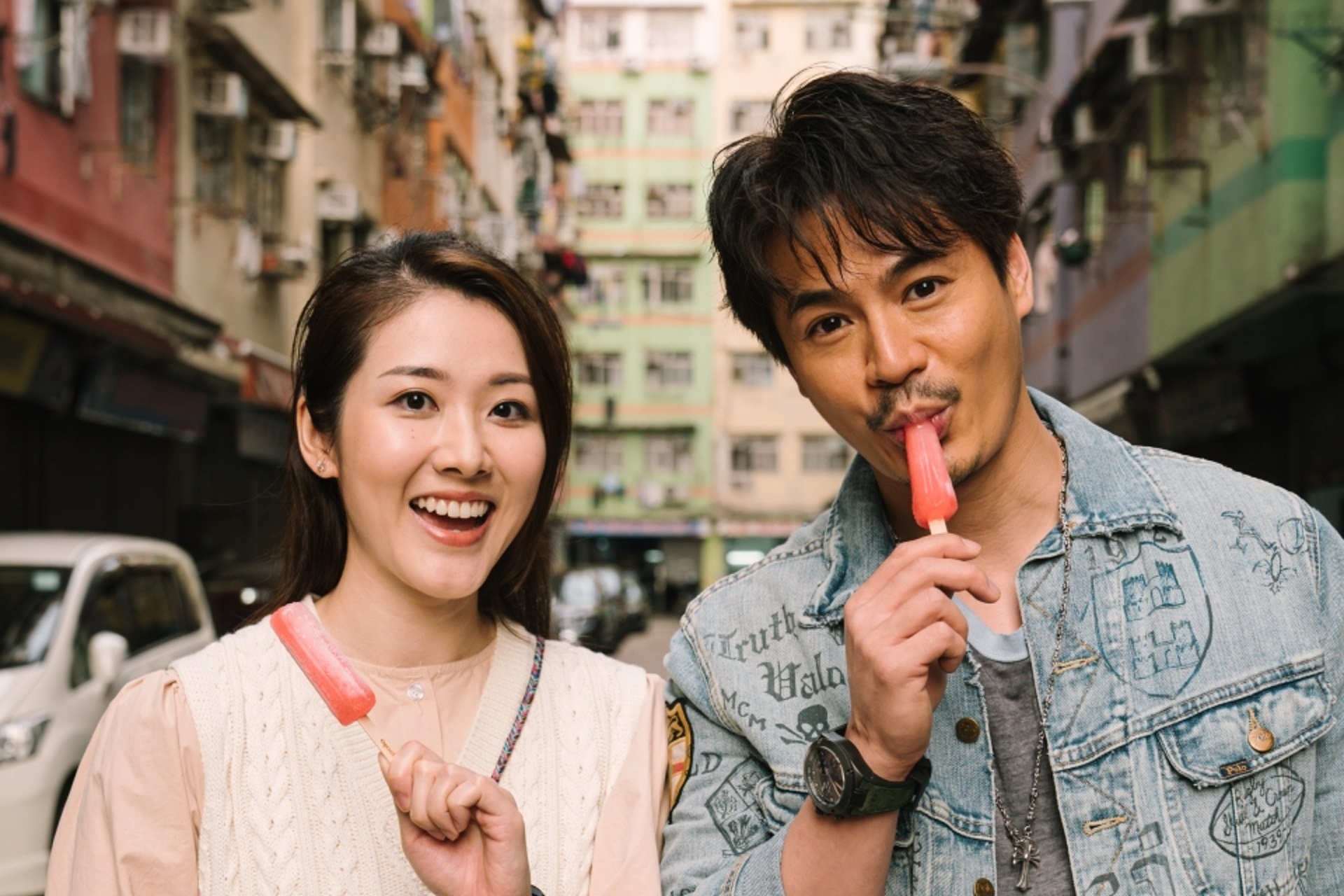 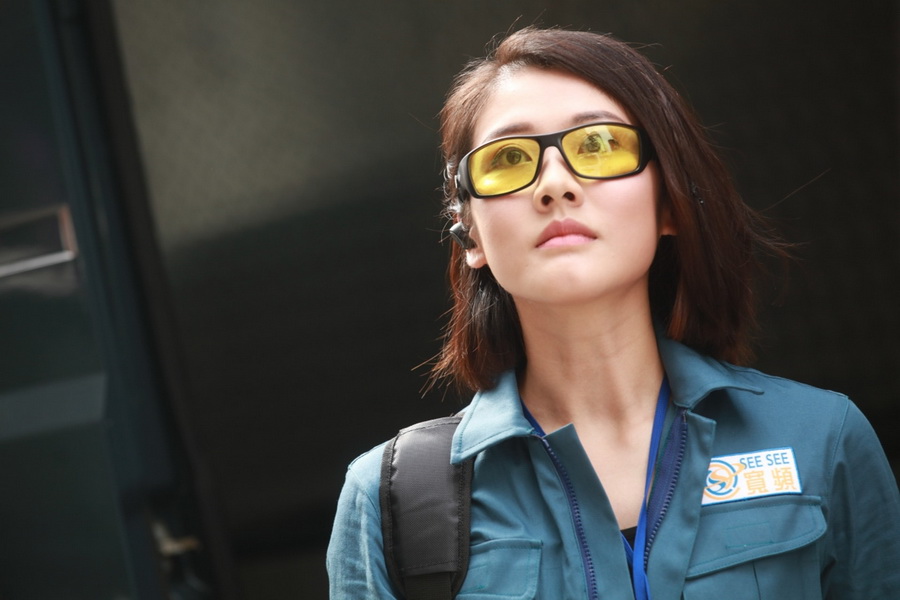 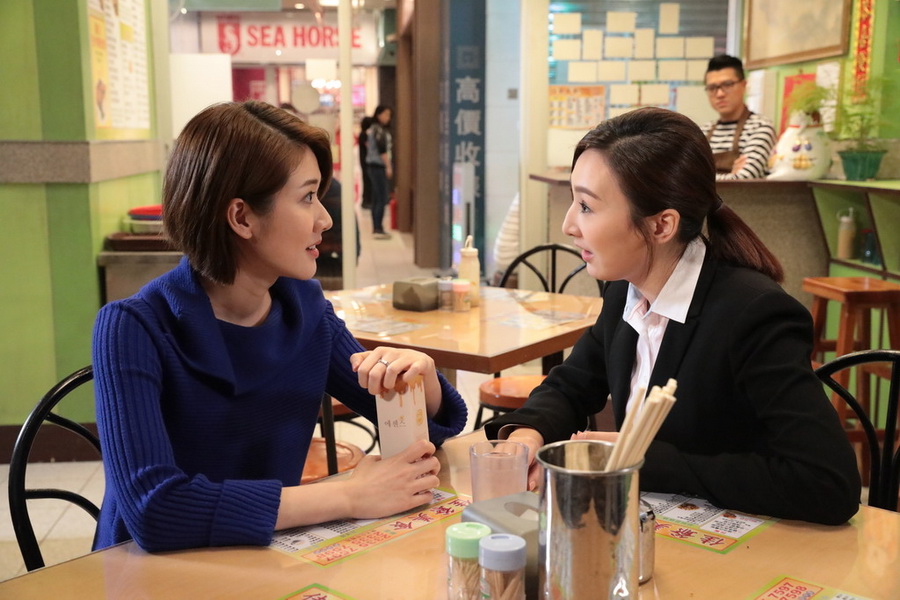 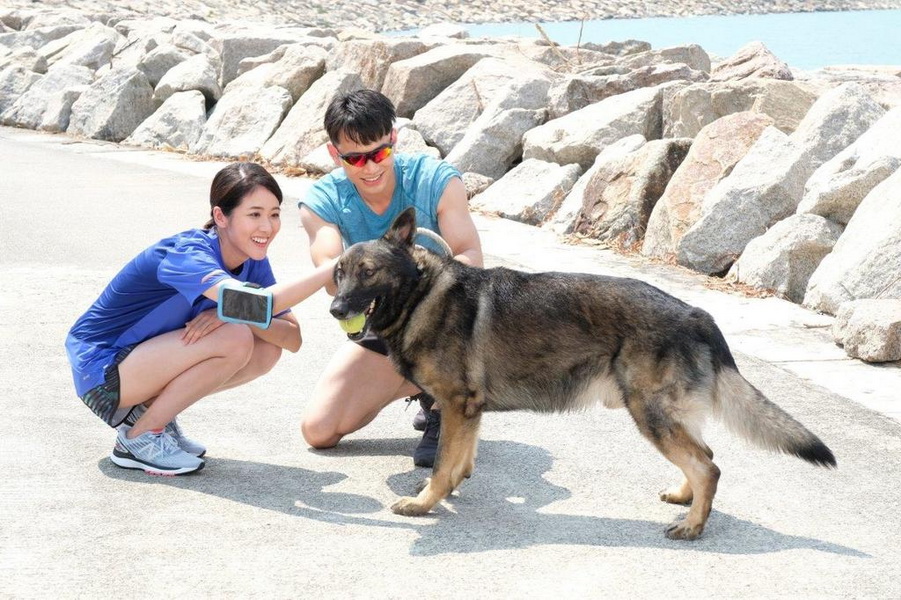 Last year, Gloria took up her first leading role in the time-travelling drama Take Two. Her family, friends, and fans in Canada will definitely show their greatest support when the drama is aired! Growing up watching Fans Party with her family, Gloria is excited to join the Party this year and happy to have the chance to interact with local audiences!