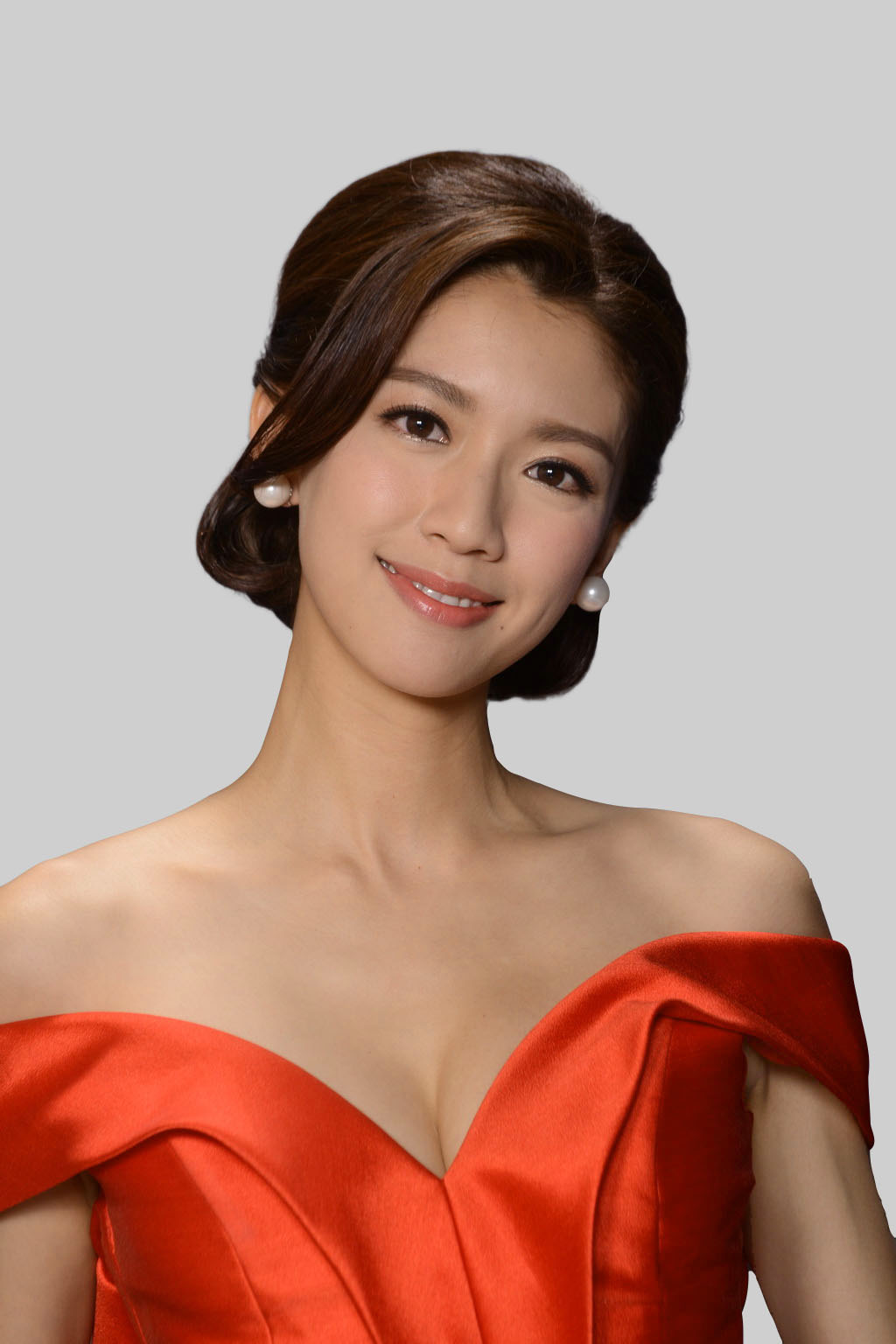 The fun-filled Fans Party 2021 will be a debut for Miss Hong Kong 2013 1st runner-up Sisley Choi! In just a few short years, Sisley has already appeared in many productions and immediately earned viewers' favor with her undercover characters, including the revolutionist Cheung Yuen-yuen in The Learning Curve of a Warlord, officer Jill Chiu Hei-yuet with PTSD in The Defected, and CIB agent Dau Nga-hei in Line Walker 3! In 2017, Sisley won Most Popular Female Character for her role as legal executive Deanie Chiu Ching-mui in Legal Mavericks! She is also the youngest winner of this award. 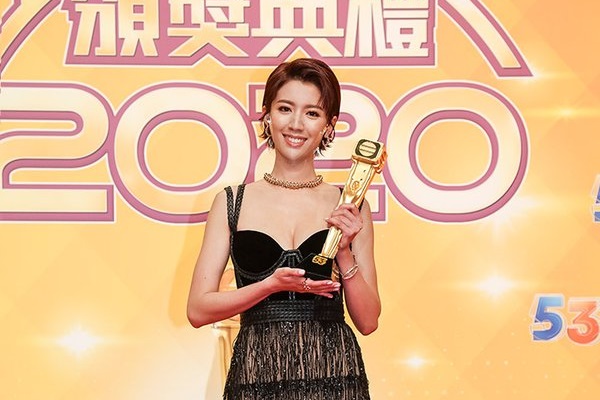 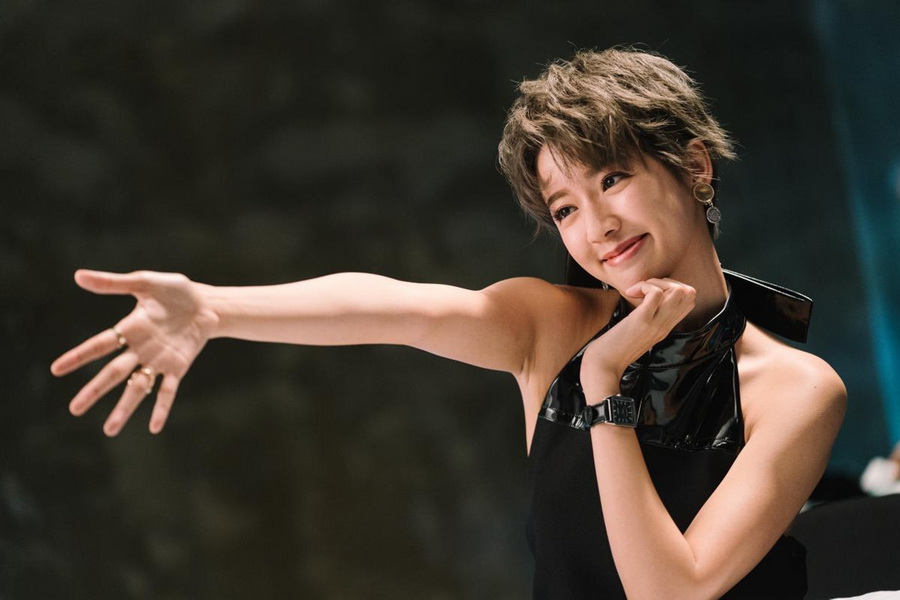 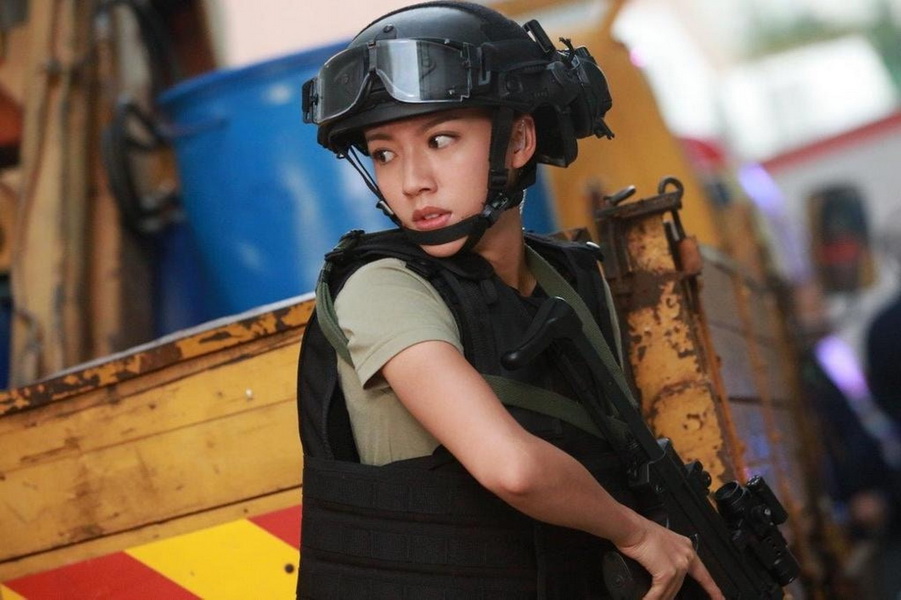 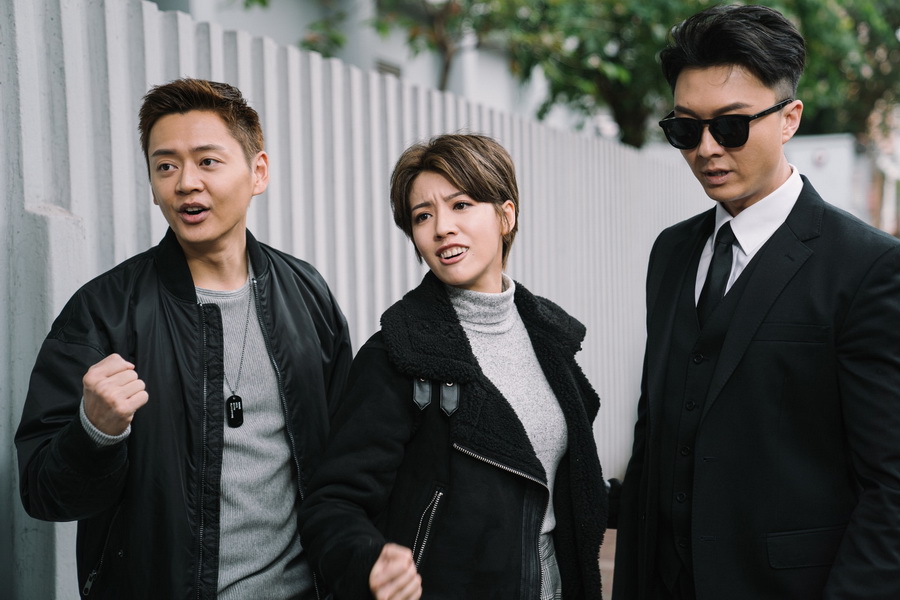 Three years after, Sisley has not only received hot praises for her great performance in Legal Mavericks 2020 but also became the first post-90s artiste to capture the title of Best Actress with the same role at the TVB Anniversary Awards 2020! Fans can't wait to see this new TV Queen in the upcoming Fans Party!