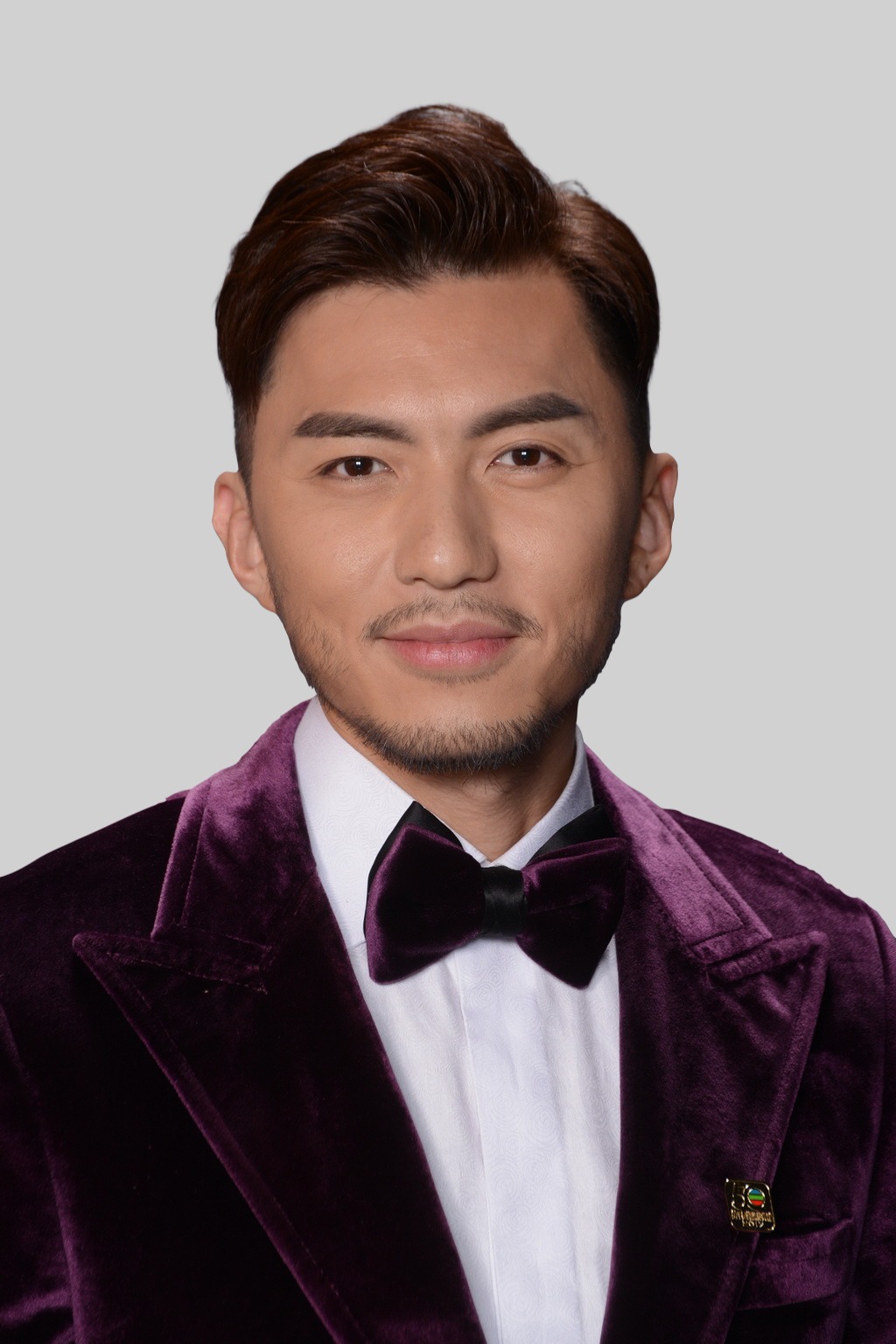 3 years after his appearance in the Fans Party, the handsome Benjamin Yuen is super excited to meet with his Canadian fans again! For the past few years, he has earned recognition for his acting skills and received positive reviews for his nuanced portrayal of Inspector Sheung Sing in The Defected. Sheung Sing suffered a gunshot wound in his head and caused aftereffects of brain damage and PTSD. To delineate the character of a miserable patient, Benjamin endured an extreme diet for three months and lost 20 pounds. Last year, he and Bowie Cheung revealed that they were engaged in Toronto and later held their wedding ceremony in November. Compare with Tsui Tin-tong in Line Walker 3, Benjamin definitely feels more fulfilled in real life! 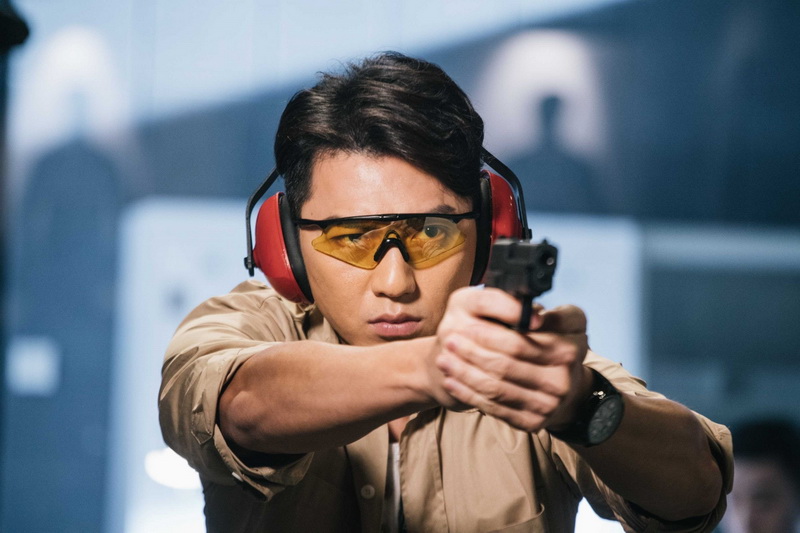 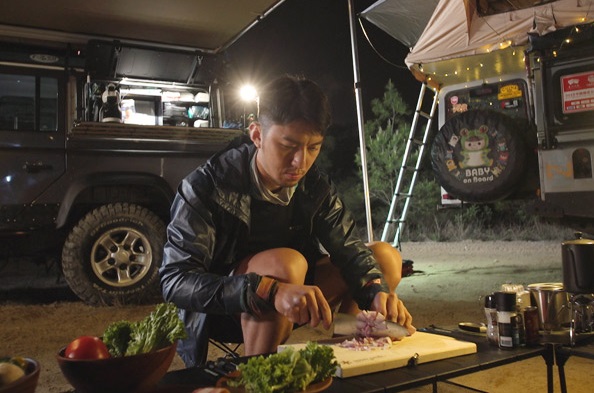 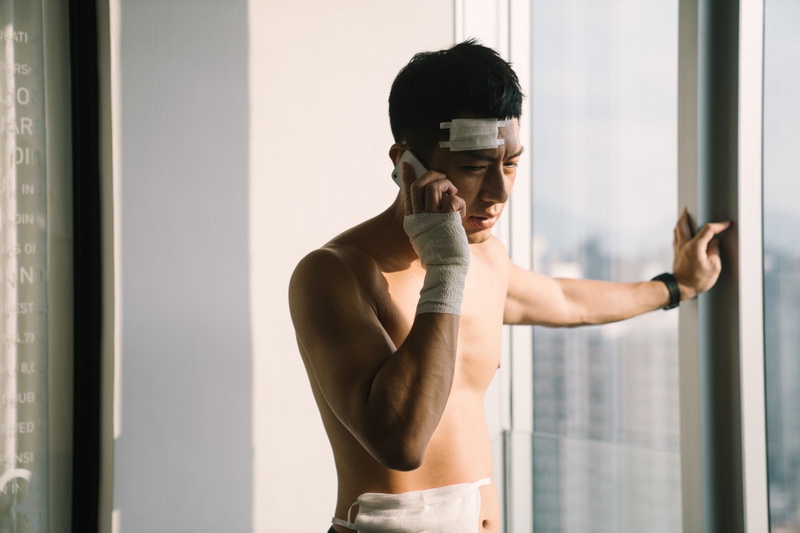 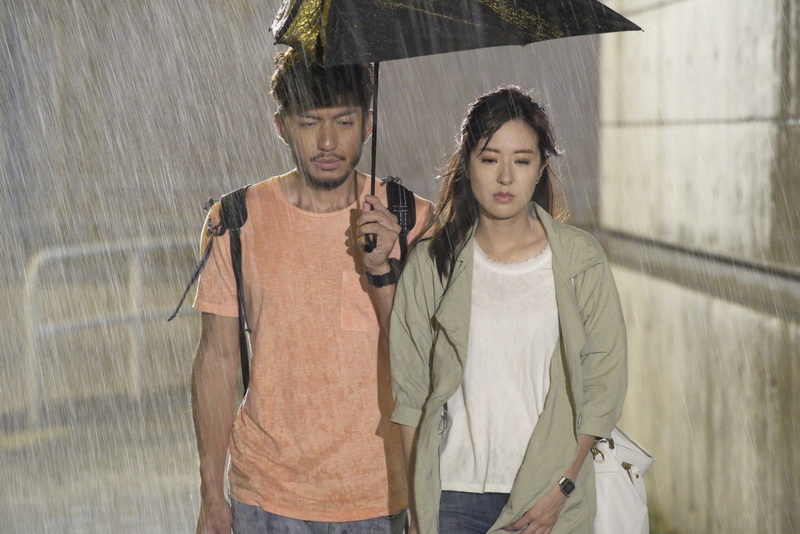 Apart from acting, Benjamin and his buddy Pakho Chau won the Best Host award for "The PakhoBen Outdoor Show". He also captured Most Popular New Singer at the 2020 JSG Awards Presentation. As a versatile and talented artiste, what performance will Benjamin bring forth this year? Stay tuned to find out!